You run, because it is your passion. You enjoy collecting kilometres, searching for new challenges and races. Thanks to running you are healthy and fit, you can feel the thrill of rivalry and the joy of recreation in good company. Now you can also help others while running. Take up the challenge! Help others doing what you like best – running! We are introducing to Poland a new model of running for charity tested and successfully used on the world’s biggest events where the runners themselves are engaged in collecting funds for important for them charities. It will only depend on you how many people you will encourage  to support the organisation of your choice  and what effect you will achieve.

Running for charity in the world

Running for charity is a very popular way to help. The number of runners collecting funds for charity began to exceed the number of non-charity runners in the most prestigious events such as the marathons in London or New York City. The largest charity event in the world is the London Marathon – since 1981 its participants have raised more than  £600 million  for charity!

You have an opportunity to actively support the operation of one of our ten partner organizations: Amnesty International, The Nobody’s Children Foundation, SYNAPSIS Foundation, Rak’n’Roll – Win Your Life! Foundation, Premature Parents to Parents Foundation, WWF Poland Foundation, Spartanie Dzieciom, UNICEF, PAH , NON IRON. Choose a cause that is close to your heart and contribute to it running in the 14th PZU Warsaw Half Marthon!

How does it work?

1. Register for the race choosing one of two paths. You can participate in the race in the “ordinary way” – by paying the entry fee and just getting ready for the race. Yet you can do much more – get involved in collecting funds for one of four partner charity organisations.
2. Choosing the latter path i.e. “charity path” during the registration, you will create the profile of your fund raising. With the use of this profile your friends. family, neighbours and other runners will be able to donate money and support your participation in the race. You will also get the access to charity runner guidebook with information on how to raise money that will also show you that collecting money for charity does not have to be hard and gives you the joy of helping others.
3. When the counter on your profile will show 350 PLN, the money will be transferred to the bank account of the organisation of your choice and you will get your starting number from that organisation. You have to collect the sum of 350 PLN until February 28th, yet you can continue money raising until April 5th.
4. That’s not it! You can set your own goal – challenge yourself to do something when you manage to reach a specific amount of money. Make it fun and encourage your friends to take part in it.
5. Collect your race kit in the race office of 14th Warsaw Half Marathon that will include an New Balance technical T-shirt and your starting number. The organisation of your choice will do its best to make you feel that your run means something more than just participation in a race.

What if you fail?

There is no chance for that! If you do not manage to raise 350 PLN until the deadline – the money collected will be transferred to the organisation anyway and you will still have time to register for the race in the ordinary way, pay the entry fee and participate in the race.

Take up the challenge, contribute to cause close to your heart by running in 14th Warsaw Half Marathon and enjoy double victory at the finish line! 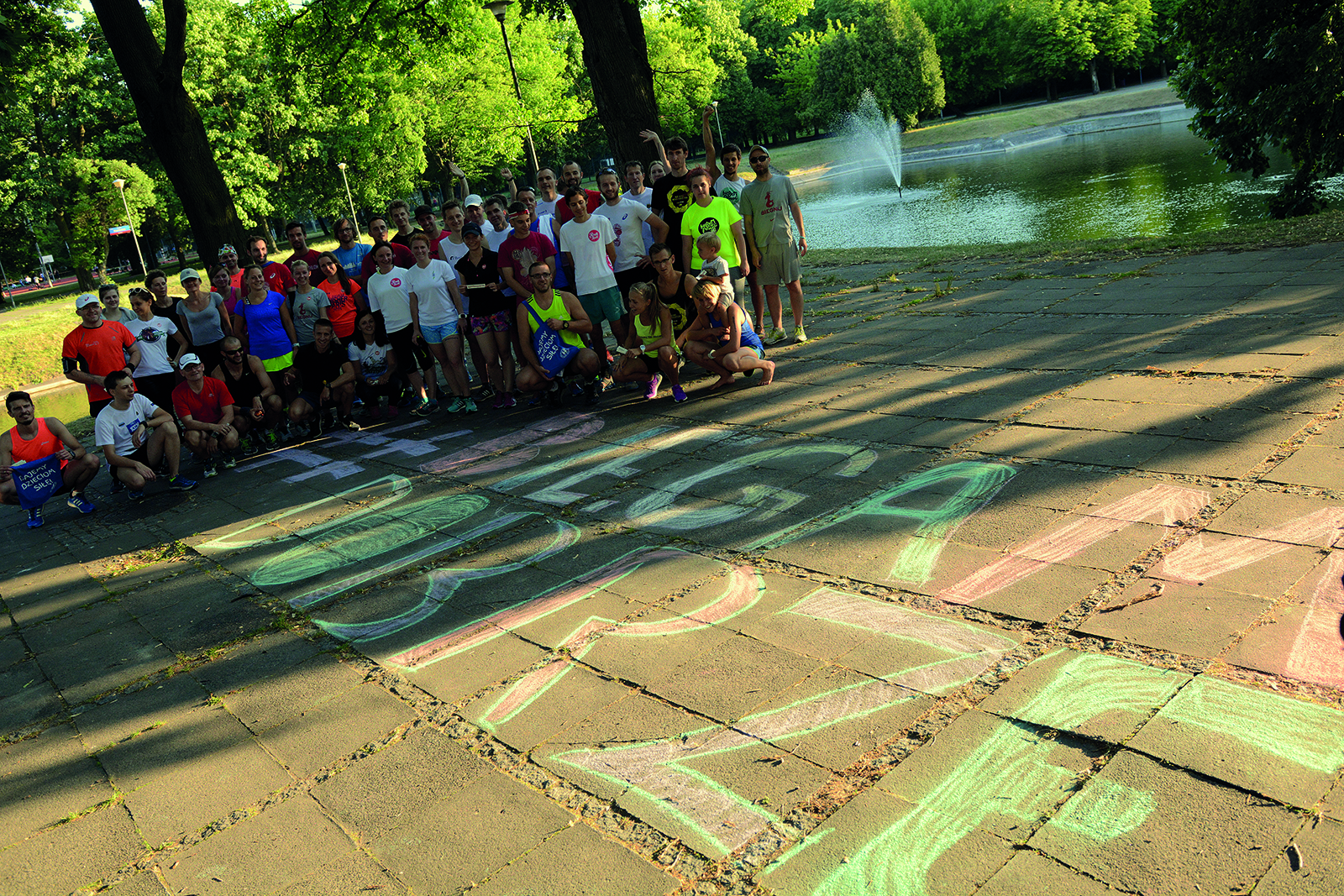 Remember to change the time! more

The Warsaw Half Marathon course more

REMEMBER TO CHANGE THE TIME more

Remember! We change the clock. more

Dress up and suit up. more

Run with us, help others! more